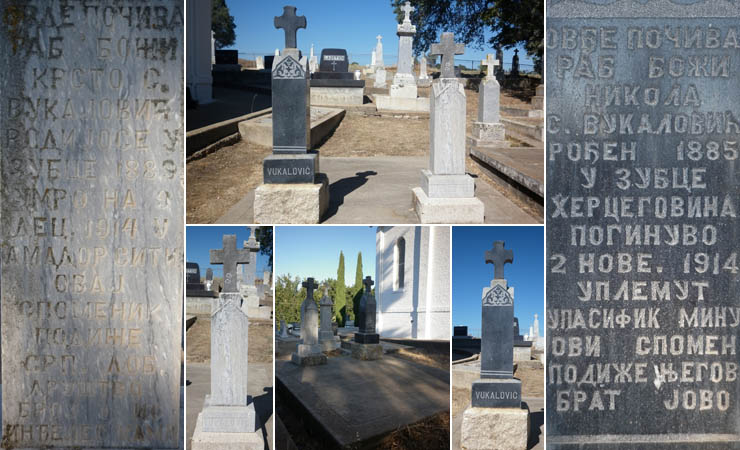 Djordje Rativoj Popovich was born May 5, 1942 in Belgrade, Serbia and passed away on September 8th, 2012 in Portland, Oregon, after a car accident.

Djordje R. Popovich immigrated to the United States in June 19th 1969 from Pula, Croatia. He lived in various places in the USA: Chicago, Santa Ana, and retired to Vancouver, WA. Mr. Popovic was a computer engineer and received high reviews from his employers.

He loved photography and computers. Djordje was very independent, he lived alone, yet took the best care he could of himself and his property, especially his yard. He had big blue eyes and could be very charming. The clerks at his bank were very fond of him.