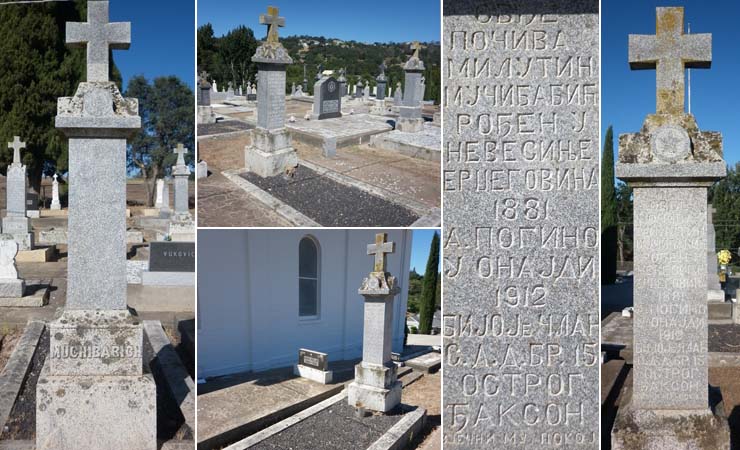 A star of the Belgrade, Yugoslavia Opera, Milena Kitic made her operatic debut in 1989, as Olga in Tchaikovsky's "Eugene Onegin." She performed at the National Theater in Belgrade for 8 years in a wide range of roles: from Rosina in Rossini's "Il Baribiere di Siviglia", Cherubino in Mozart's "Le Nozze di Figaro", Preziosilla in Verdi's "La Forza del destino", Fenena in "Nabucco'', to the title role of Carmen and Principessa de Buillon in Cilea's "Adiana Lecouvreur."