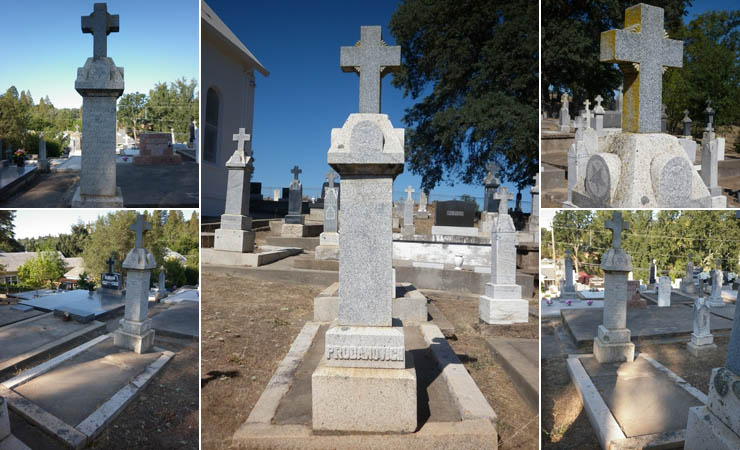 Dolores Bozovic received her PhD in Physics in 2001, from Harvard University, on electron transport in carbon nanotubes. She then completed postdoctoral training at Rockefeller University, from 2001-2005, in a Sensory Neuroscience laboratory. From 2005 to the present, she was Assistant and then Associate Professor at the Department of Physics and Astronomy and the California NanoSystems Institute, at University of California Los Angeles.