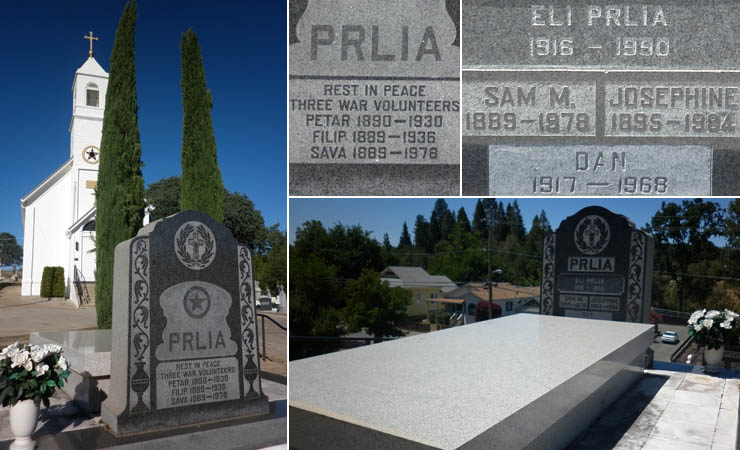 Born to an Indian mother and Serbian father, Richard M. Milanovich grew up in poverty in Palm Springs, living in a shack and receiving government handouts of surplus food. He served as in infantryman in the United States Army from 1960-1963, and later returned to the Agua Caliente Band of Cahuilla Indians Reservation to engage in tribal politics. Eventually he was elected Chairman of the Band in 1984, and became a major figure in the development of casino operations on Indian land in the region and California. Through his vision and leadership, the Agua Caliente Band became the most prosperous group of Indians in the United States, and were able to make major contributions to the economy of the Palm Springs area. As Chairman, he was invited to the White House to consult with the President and other political officials. California Governor Jerry Brown, Congresswoman Mary Bono-Mack, Palm Springs Mayor Steve Pougnet, and Tribal Chairpersons from throughout California all eulogized Chairman Milanovich at the memorial service held in his honor held at the Palm Springs Convention Center. He was buried in a service attended by family and close friends.