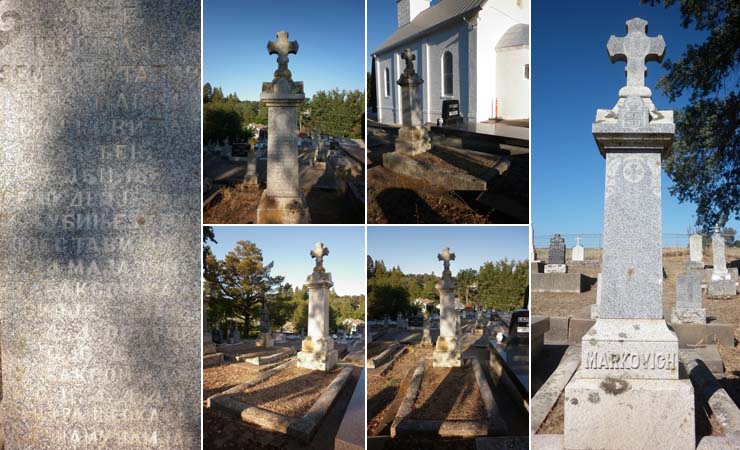 Bishop Mitrofan Kodić, nee Radovan, was born on 4 August, 1951, in the village Ljuša, Šipovo, Bosnia, Yugoslavia. Radovan completed his elementary studies in 1966. He went to study further at the seminary in the Krka monastery in Croatia, Yugoslavia. At the same time, he entered the brotherhood of the monastery. In 1970, Radovan was tonsured to be a monk, and he was given the name Mitrofan on the eve of the Feast of the Entrance of the Most Holy Mother of God into the Temple (3 December/20 November). He was ordained to the Holy Diaconate by Bishop Stefan (Boca) of Žiča. In 1971, the Hierodeacon Mitrofan (Kodić) graduated from the seminary of the Krka Monastery, while on 6 January, 1974, he was ordained to the holy priesthood in the monastery by Bishop Stefan (Boca).

In 1975, the Hieromonk Mitrofan entered the Faculty of Theology in Bucharest, Romania. He completed his studies, and he graduated in 1977. He then returned to the Krka monastery. There, he was assigned to be a “trainee” (supplent) in the Seminary of the Three Holy Hierarchs in the Krka Monastery. In 1987, the Hieromonk Mitrofan was assigned to serve as the rector of the seminary.