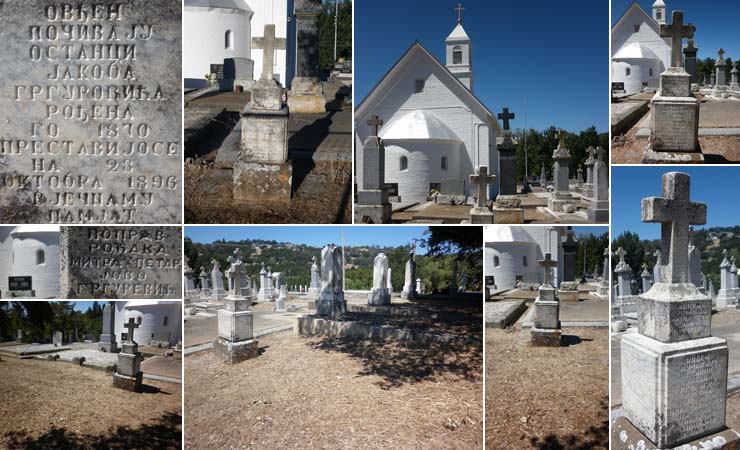 Biljana D. Obradović, a Serbian-American poet, translator, and critic has lived in Greece, India, and the United States. She is associate professor of english at Xavier University of Louisiana, in New Orleans.

She has two collections of poems, Frozen Embraces and Le Riche Monde. Her poems also appear in Three Poets in New Orleans and in anthologies and magazines, such as Like Thunder: Poets Respond in Violence in America, Key West: A Collection, Poetry East, Bloomsbury Review, Prairie Schooner, and The Plum Review.