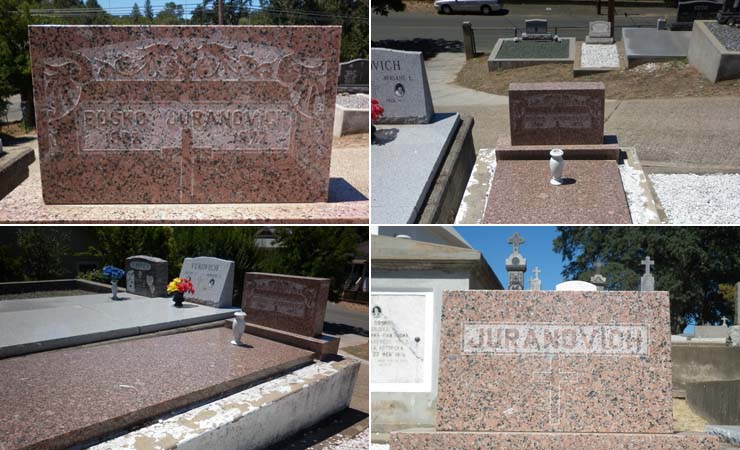 Dr. Stephen Stepanchev has inspired several generations of writers who have taken his creative writing classes from 1949 to 1985 at Queens College.

As Professor Emeritus of English, he now spends his time writing and reading poems in public places all across the City, and all the more so with his title as the first Poet Laureate of the borough of Queens, an appellation assigned for the period of 1997 through the year 2000.

The Christian Heritage of Kosovo and Metohija

THE HISTORICAL AND SPIRITUAL HEARTLAND OF THE SERBIAN PEOPLE

“This book on Serbia’s Christian Heritage in Kosovo and Metohija, its heartland in medieval times and through Ottoman domination, is intended to introduce to a wide reading public the oldest and richest treasury of Serbian medieval history and culture. Its authors are leading specialists in the fields in which they write, so readers may place complete reliance on the factual accuracy of the material.”

“The editor and publisher have the fervent hope that today’s peoples in Kosovo and Metohija will be able to begin their discussions not from what divides them but from what unites them, emphasizing in positive and constructive ways the areas in which a Serbo-Albanian ethnic symbiosis has existed. This book invites all to consider their differences in the light of history and of the future.”