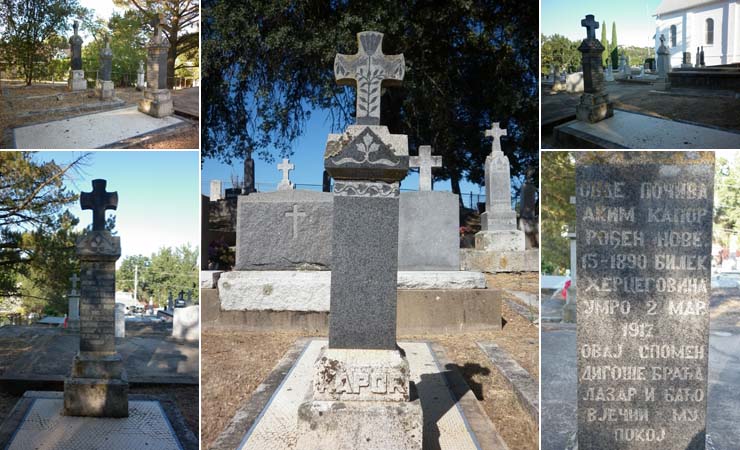 Dan Radakovich (born June 9, 1958) is the athletics director at Clemson University. Previously, he was the Athletics Director at the Georgia Institute of Technology, a position he held from February 22, 2006 to October 29, 2012. He was previously the Senior Associate Director of Athletics at Louisiana State University.

Radakovich has a long background in dealing with program finance, as well as large scale renovation and facility improvement. Over the course of his career, Radakovich has managed over a quarter of a billion dollars for various universities' athletic departments.

Radakovich, a Serbian American, hails from Monaca, Pennsylvania where he attended Center High School, just outside Aliquippa, Pennsylvania. He earned a master's degree in business administration from the University of Miami in 1982.