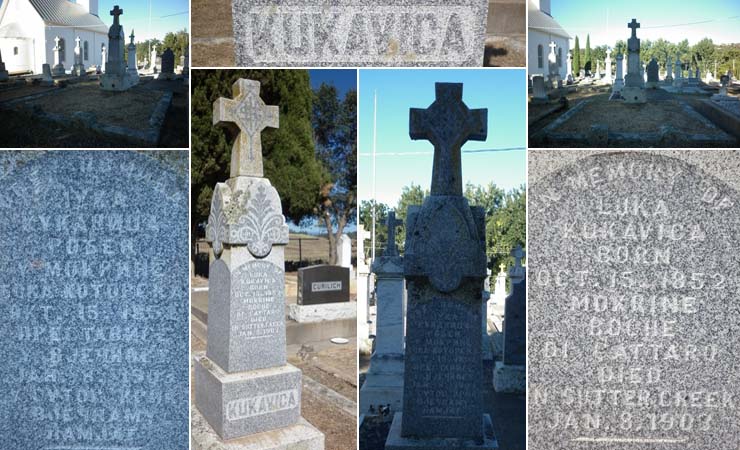 After the death of Bishop Grigorije the Western Diocese was administered by Irinej, Bishop of Niš, from October 1985 until May 1986, and by Sava, Bishop of Šumadija, from July 1986 until May 1988.

The Holy Bishops’ Assembly at the regular session in May 1988 elected Archimandrite Hrizostom Stolić as a Bishop of the Western Diocese.

Bishop Hrizostom was born in 1939 in Ruma where he graduated from elementary school and middle school (High School). After High School he went to the Dečani Monastery where he took monastic vows. He was ordained to hierodeacon and hieromonk by Rt. Rev. Pavle, Bishop of Ras-Prizren. Soon afterwards he went to America to be at the service to his Church and people. He studied at the Seminary in the Russian Holy Trinity Monastery in Jordanville. He then came to Chicago and helped the pastor at Holy Resurrection Church with his duties. He was appointed temporary pastor of St. George Church in East Chicago, Indiana in 1967. He remained there until 1969. For two years he established firm spiritual roots in the community. He felt a higher calling and responded to it. In 1969 he went to the Hilandar Monastery at Mount Athos in Greece, where he remained for nineteen years. There he was elevated to the rank of archimandrite by the Patriarch of Constantinople, His Holiness Demitrius the First. At one time he was elected a Dean of Mount Athos. He was a librarian in the Hilandar Monastery. Along with the spiritual growth he advanced his intellectual dimensions. He published the Lives of the Holy Fathers in two volumes and the Liturgy of St. Apostle James, which he translated into the Serbian language.