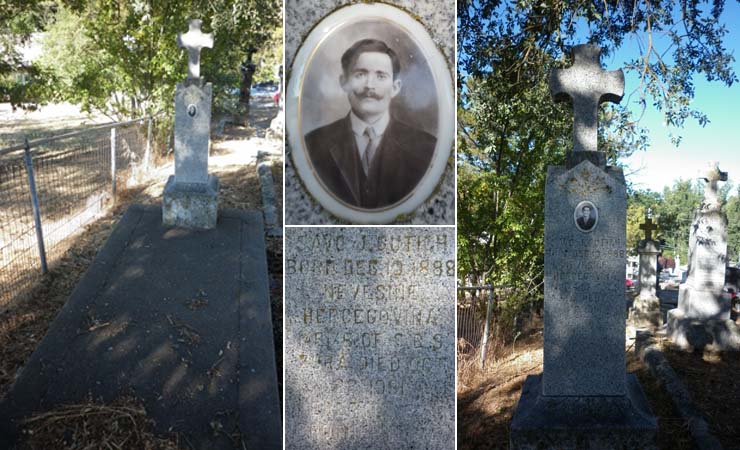 A Collection of Iconographic Essays and Illustrations

The Serbian Orthodox Diocese of Western America is pleased to announce the publication of an outstanding book by Fr. Stamatis Skliris, a disciple of the great twentieth-century theologians Archimandrite Justin Popovich and Bishop Athanasius Yevtich. Fr. Stamatis is a parish priest in Athens and is renowned as an iconographer and as a writer and lecturer on Byzantine iconography.

In the Mirror is the second of a planned collection of works of contemporary theologians. It is an anthology of Fr. Stamatis’ articles which have appeared in Greek and Serbian. In it, he combines adherence to the teachings of the Church Fathers with a vibrant expression of faith through the experience of Christ in the Church. The book is adorned with more than 200 striking icons and illustrations by Fr. Stamatis.