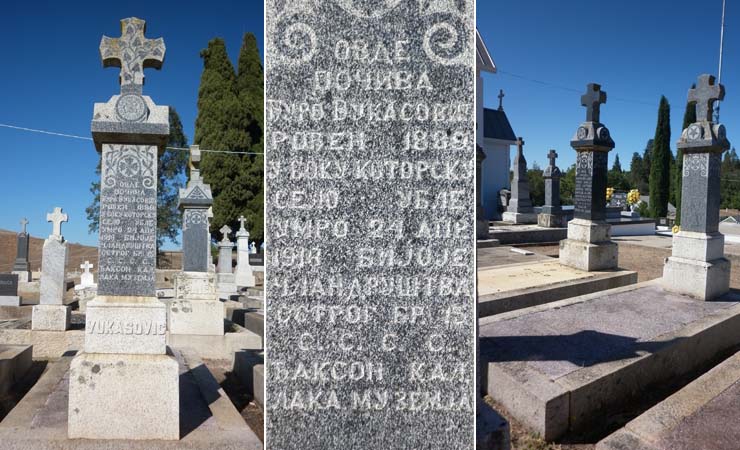 Jewelry artist, Dejan Jovanovic was born in Serbia and has been established in Washington, DC since 2002. He graduated in applied sculpture from Belgrade University of the Arts, received his MFA in metal design from ECU School of Art and Design and has won numerous international awards and prizes. .