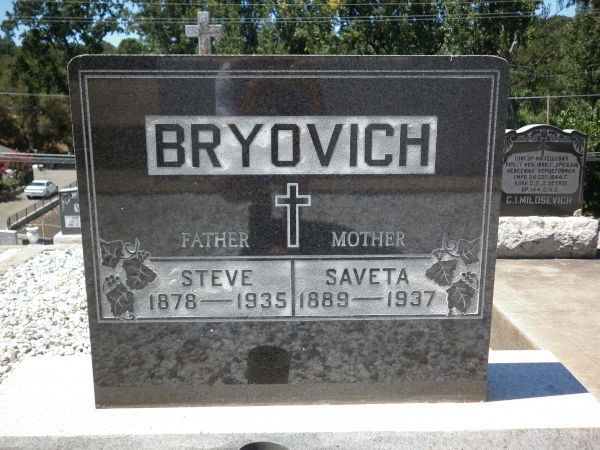 Rastko Petrović (Belgrade, 1898 – Washington, D.C., 1949), poet, novelist, travel writer, essayist, etnographer, giffted sketcher, camerman and photographer. He graduated law in France, and on his return to Yugoslavia he worked as an art and literary critic. After this he was employed in the diplomatic service and posted to Italy and the USA. He is considered to be one of the most important and most influential Serbian writers in the period between the two world wars.